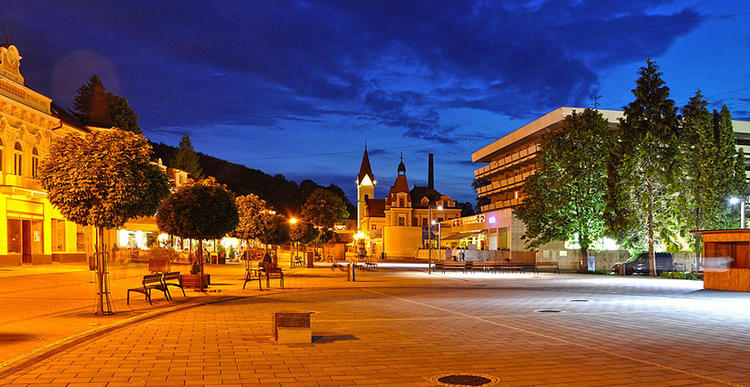 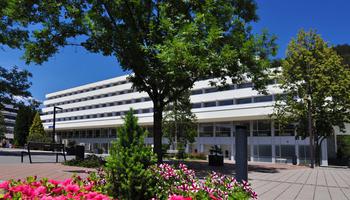 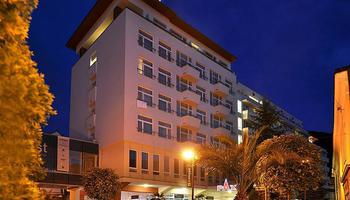 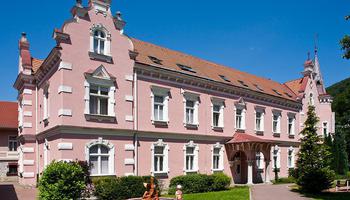 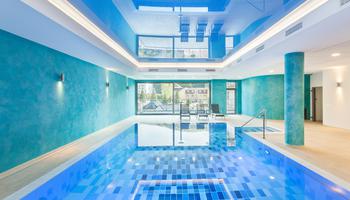 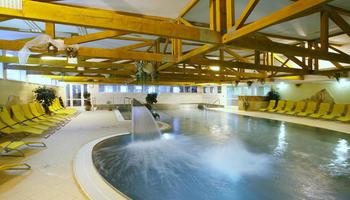 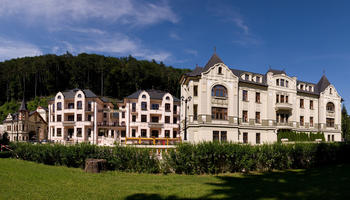 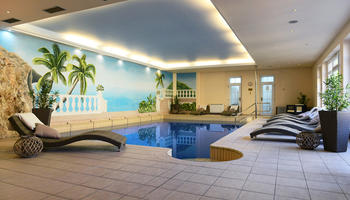 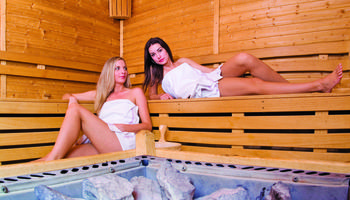 According to an old legend healing springs discovered a lame shepherd in search of stray sheep. He found a small lake with hot water, from which the sulfur smell and spread to several spas in it to heal. Hot springs and probably knew the Roman legions (inscription on Trencin castle rock from 179). The first written record of the sources, however, dates 1247. From the 13th to 19 century belonged to the territory of Trenčianske Teplice thermal springs with the owner of Trencin Castle. The greatest credit for the development baths had the family llésházyovci, baths have been in their owned by 241 years. At that time the spa was one of the largest in Hungarian Kingdom. In 1835 bought the spa Viennese financier George Sina, which they rebuilt and modernized. His son Simon built the hotel spa and expanded park and left his daughter Iphigenia in 1888 to build a most precious historical monument has been preserved - the oriental bath Hammam in Moorish style.

Spa Piestany is situated in the western part of Slovakia, in the southwestern part Strážov mountains, the valley of the river Teplička, northeast of Trencin, near the border with the Czech Republic. Despite the altitude Trencianske Teplice give them the character of the surrounding mountains foothill climate. The closed position provides a pleasant climate, protected from winds.

Spa Trenčianske Teplice offers to its guests many possibilities of sport and tourism. Stay in the city you can vary the spa tourism trails in the park and forest park, mini golf or tennis at the tennis center in Piestany in Baračke or ride a bicycle on various trails, and it is possible to rent bicycles.

Spa town of Trenčianske Teplice lies in the narrow valley, which runs a stream Teplička. Spa is surrounded by two strong backs - on the northern side Grófovec (557 m) and southern Klepac (575 m), which is also the highest peak of the spa. Relatively small veternosť in the city is due just named backs. In the vicinity are protected areas such as: Trubárka, valley Havránková Dolina, national monument Lánce,Omšenská Baba and so on.

Spa treatment in Trenčianske Teplice based on the use of medicinal properties of thermal mineral springs and mud digest. Healing water here comes from depths of about 1200 m. For racing and dolomitic limestone formations are richly mineralized and deep heat warms positions. Thermal mineral springs in Trenčianske Teplice belong to their chemical composition of the sulfate, calcium, magnesium, sulfur, hypotonic mineral waters. In addition, include free gas, primarily hydrogen sulfide, which has healing powers in terms of prime importance. Every day there rises to two million liters of healing water with temperatures of 38.7 ° C to 40.2 ° C. 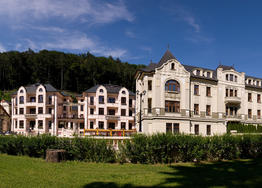 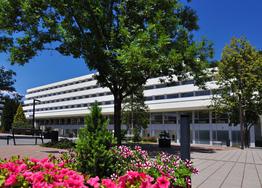 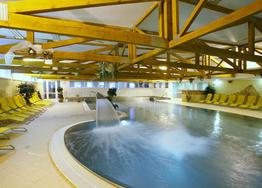 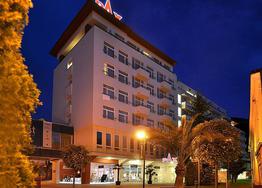 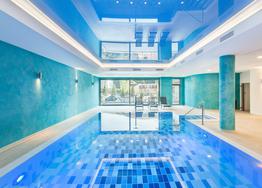 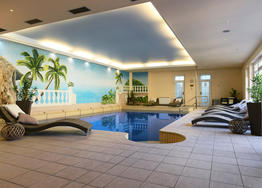 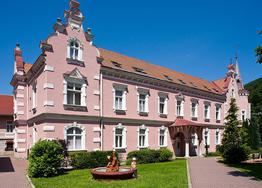 Call us, we are ready to help