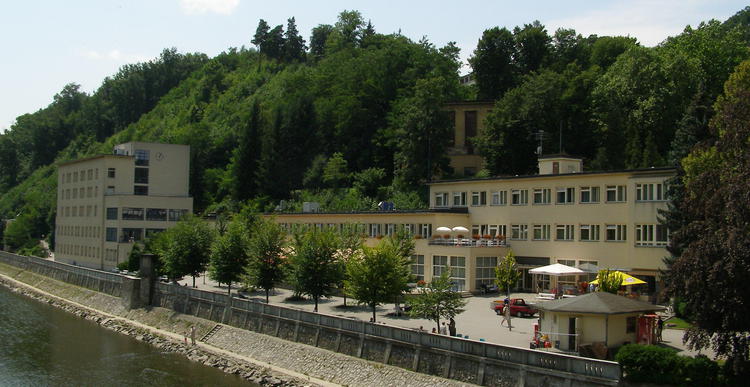 The spa town  lie on the left side of the river Bečva and is attract for  tourists especially with their soothing greenery of its parks , as well as high quality spa treatment . The spa is treat heart disease and blood circulation , metabolism disorders , musculoskeletal conditions .
8.3
151 reviews

The oldest written record about the spa is of 14 century. Basics of spa placed by Jan Kropáč, who gave the 16th century to build a stone basin for bathing, in which they were most abundant mineral water springs. In the thirties, they were scientifically proven healing effects of mineral water, spa town began to boom. Today, spa and its surroundings are its personnel and instrumentation leading cardio-rehabilitation facility that specializes in modern rehabilitation clients, starting with cardiovascular disease with emphasis on the prevention of heart attacks and strokes.

Directly in the spa are Zbrašov aragonite caves in the near forest reserves Hurka is a nature trail, which can be accessed Hranicko to divide the lake. The same route is Svrčov ruins. The walks are attracted by the spa park with coniferous and deciduous trees, shrubs and art sculptures.

The area is suitable for hiking and biking.

Call us, we are ready to help